Giulia Nuti is a harpsichordist specialized in Italian and French music and treatises of the late renaissance and baroque.

Her first solo CD, Les Sauvages: Harpsichords in pre-Revolutionary Paris, was released in 2014 with Deutsche Harmonia Mundi/Sony. It was awarded a Diapason d'Or.

Giulia's book The performance of Italian basso continuo (Ashgate, 2007) is cited as an essential text for performers and scholars of basso continuo. 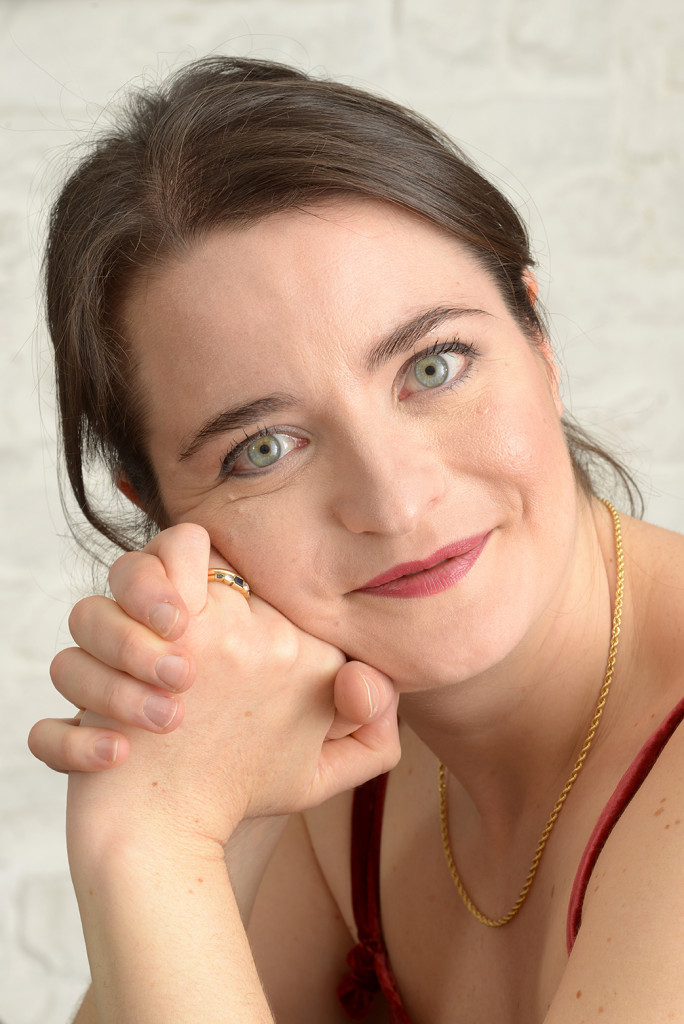 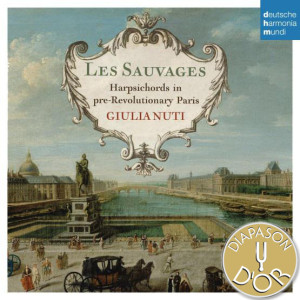 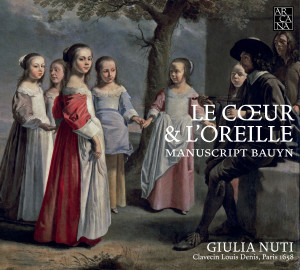 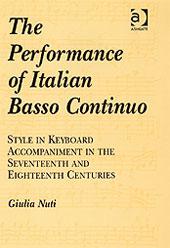